The Final Date for Orders to ensure delivery before Christmas is the 19th December. Orders after this date will be dispatched after Christmas. 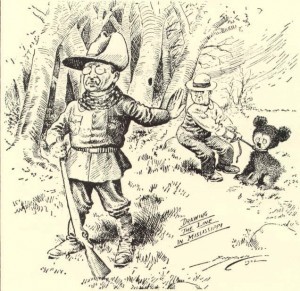